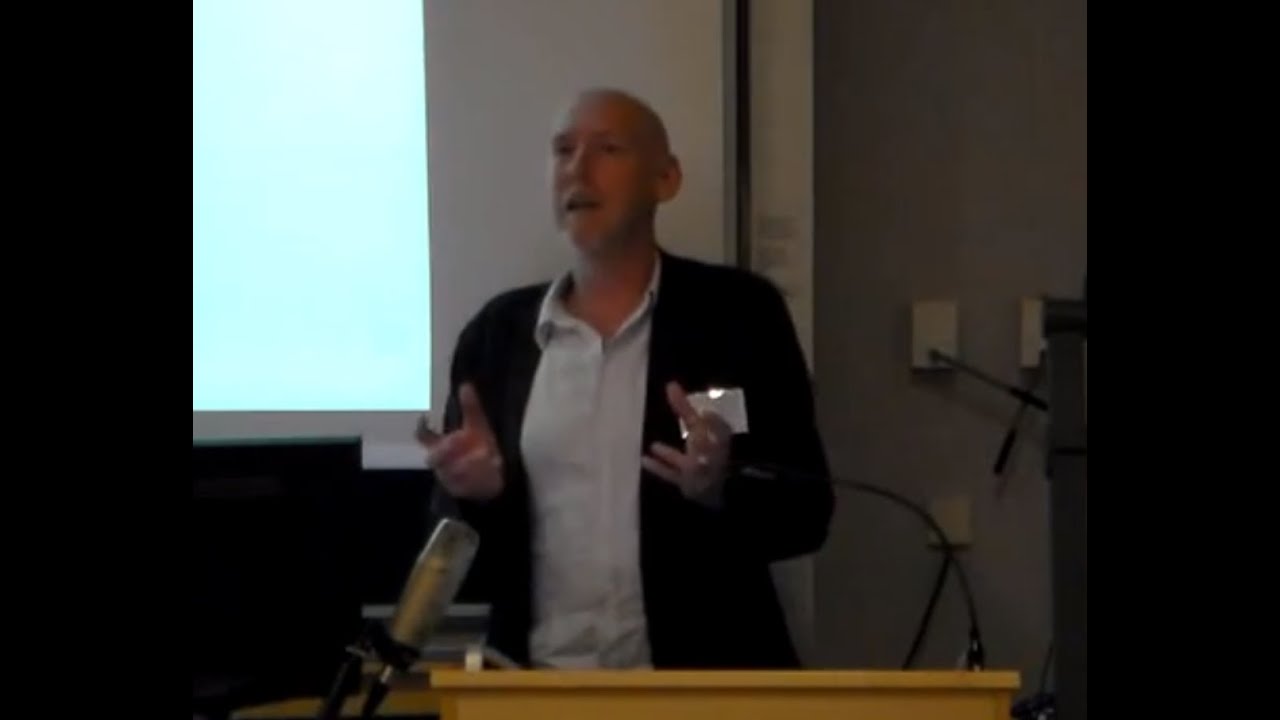 Salvation from our thought-forms

The word "alignment" is used much in modern esoteric training. I would point out that in making his alignment, the aspirant is only establishing the first stage of his process of realisation; he is establishing in his own consciousness the fact of his essential dualism. I would also point out that the critical aspect of this process is only arrived at when the distinction is sharply defined and recognised between the integrated and potent personality and the soul. It is an oc

...I have been for some time seeking to impress upon you the eternal fact that the entire universe has been created and its evolution processed through the power of thought, which is only another word for controlled meditation. This covers the combined meditation of numerous subjective, spiritual and mental groups; the laws of this meditative work are the result of certain mental determinations, which embody the will of the planetary Logos and are imposed upon all lesser grou

The will and the breath, my brother, are occultly synonymous terms. In this statement you have the clue to the ending of maya. Inspiration is a process of qualifying, vitalising and stimulating the reaction of the personality—via the centres—to that point of tension where soul control becomes present and apparent. It is the mode whereby energy from the soul can flood the personality life, can sweep through the centres, expelling that which hinders, ridding the aspirant of al

Speaking generally [the diseases of mystics] are caused by the energy of an awakened and active lower centre being transferred into a higher one. This is done in three stages and each stage brings its own physiological difficulties: a. The stage wherein the energy of the lower centre becomes intensely active prior to rising upward. This will produce over-activity of the organs in the physical area governed by the centre, with consequent congestion, inflammation, and usually d

I would like here to give you some thoughts anent the new groups which come into functioning activity under the Law of Group Progress. It must be constantly remembered, as one considers these coming new groups, that they are primarily an experiment in Group Activity, and are not formed for the purpose of perfecting the individual member in any group. This is a fundamental and essential statement, if the objectives are rightly to be understood. In these groups the members supp

Consciousness and our Projected Reality

A new way of understanding of how the brain processes unconscious information into our consciousness has been proposed by researchers at Ecole Polytechnique Federale de Lausanne. According to the model, consciousness arises only in time intervals of up to 400 milliseconds, with gaps of unconsciousness in between. https://sciencebeta.com/consciousness-time-slices/?utm_source=TrendMD&utm_medium=cpc&utm_campaign=Reliawire_TrendMD_0&fbclid=IwAR3Fom70a44hZ6BPFjXF8opF5NWUvvnsc644b

Forgiveness operates out of the construct that each of us is doing the best we can under the circumstance of our life experience and the degree that our love frequency saturates our human instrument. When a person operates from the heart virtues and the rich textures of its authentic frequencies, forgiveness is a natural state of acceptance. When a perceived injustice enters our experience—no matter how significant or whether we perceive ourselves to be the cause or the effec

A Master has to know and gauge the disciple by the work which he does in the furthering of the Plan, and not by the disciple's reaction to his aspiration. The attentive world has also to gauge the existent phase of divine expression in the disciple's daily life. By what else can the onlooker gauge it? The disciple is therefore under constant dual investigation; to this test, he must perforce himself add a third: his own position as the Observer. He is thus exposed to criticis

Violet. In a curious way the violet Ray of Ceremonial Law or Order is a synthetic ray when manifested in the three worlds. Just as the synthetic Ray of Love and Wisdom is the synthesis of all the life forces, so in the three worlds the seventh ray synthesizes all that has to do with form. On the first plane, life in its purest, highest, undifferentiated synthetic aspect; on the seventh, plane, form in its densest, grossest, most differentiated aspect; one is summed up in the

What is the Way of Energy & Matter?

The Way of Energy & Matter is the study of energy, attraction, polarity and conditioning.  It is an attempt at a foundational curriculum in the 'Science of the Etheric'.  When we look at the Map of the Ways, we see Energy&Matter at the center, weaving in and out of each of the other paths.  We study the Law of Attraction or Law of Karma through the polarized geometries of the human instrument to consolidate, locally, a definite understanding regarding the etheric nature of ou
1
234